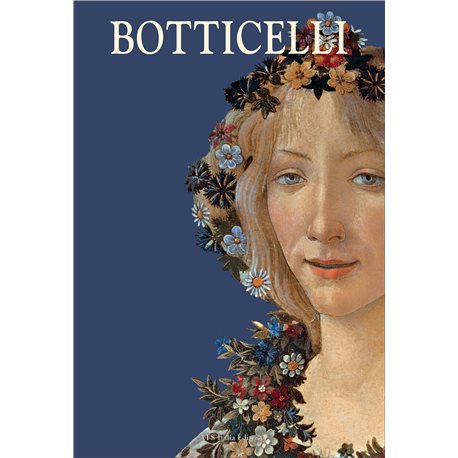 Whilst the critical consensus on some artists appears to be as luminous and constant as the Pole star, that of others swings between the highs of good fortune and the lows of obscurity. The figure of Sandro Botticelli is, from this point of view, exemplary. He was greatly admired in his time; indeed, his fame went far beyond Florence and his assumed title of “Athena of Italy” spread throughout the peninsula: to the point at which he was amongst the hallowed group of painters called to Rome to carry out the first work on the Sistine Chapel.
In 1908, with his monumental monograph, that the great Anglo-Florentine scholar and collector Herbert Horne sanctified the rebirth of interest in his work, which had crept back in during the previous decades. This gave momentum to that process of critical re-evaluation which allows us today to place the artist in his rightful position. Accordingly, Primavera, The Birth of Venus and Pallas and the Centaur, works dating from his most dazzling period, are now regarded - in terms of their absolute beauty – as masterpieces of the human spirit; but also the last phase of Botticelli’s art speaks to us, even if in a radically different way, with an identical universality.