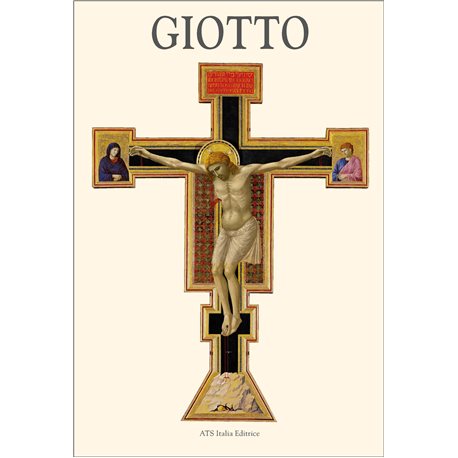 Giotto was considered the father of the new painting after the Byzantine conservatism. Florence was still the center of Giotto despite his stay in Rome, Assisi, Rimini and Padua. And all agreed that was a disciple of Cimabue and soon not only equaled the style of the master, but go beyond it away from static and hieratic manner of painting to portray the previous figures with more ease and gentleness.
Contemporaries immediately became convinced of the importance of his painting. This is an explicit recognition of the lucid consciousness of a new era, as opposed to the Byzantine mosaics, all light and gold, that fascinated those who refused to be guided by reason but only by the pleasure of sight.