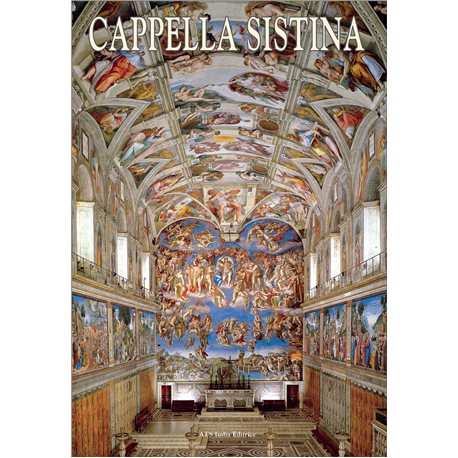 The Sistine Chapel, one of the most significant places of Christianity as it is a papal Chapel and seat of the conclave (assembly of cardinals who elect the new pontiff) preserves works of art, considered among of the highest artistic expressions of western civilization. At the end of the XV century the most important Italian painters worked here. Here Michelangelo frescoed two masterpieces: the ceiling with the stories of the creation of the world (1508-1512) and the end wall with the Last Judgement (1536-1541).

The realization of the great work of art began in 1474 and ended in 1483 when the chapel dedicated to the Virgin Assumption was solemnly inaugurated by the Pope on the 15 Augudt. Architect Baccio Pontelli's plan reused the mediaeval walls up to a third of their height and the same plan was realized by Mino da Fiesole, both artists from Florence. According to some experts the size of the hall (40.93 meters long, 13.40m. wide and 20.70 m. high) is the same as the Temple of Solomon in Jerusalem, destroyed in 70 A.D. by the Romans.