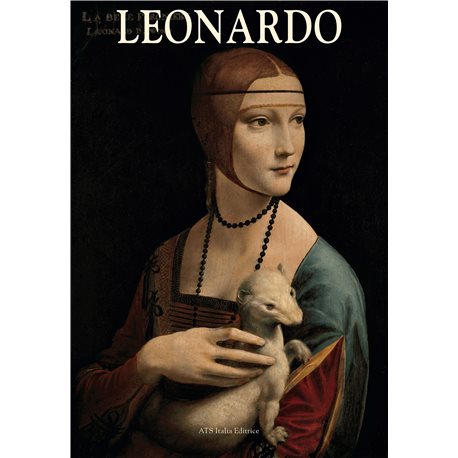 This product is no longer in stock

A man of genius, an artist and theorist of painting, but also a student of anatomy, biology, botany, mecchanics, mathematics, hydraulics and both civil and military engineering, Leonardo can be considered a unique example in the history of art, and more than anyone else, the incarnation of the figure of universal genius. The artistic and creative development of this pillar of the Italian Renaissance covered an arc of almost fifty years, characterised by not only tireless activity, but also a plurality of relationships. From the fertile environment of Florence, under Lorenzo il Magnifico, to Milan under the sway of the Sforzas, Leonardo returned to Florence in the grip of republicanism, before heading back to Milan, now ruled by the French; a period in Rome followed, before his death in France. Despite working for a long and intense period, only a few of his paintings were completed. Alongside the execution of these works, he produced a rich collection of drawings, through which the constant thread is his love of experimentation and the search for a profound sense of the immortality of things.